Christmas Horror Flicks to Watch By the Fire This Holiday Season 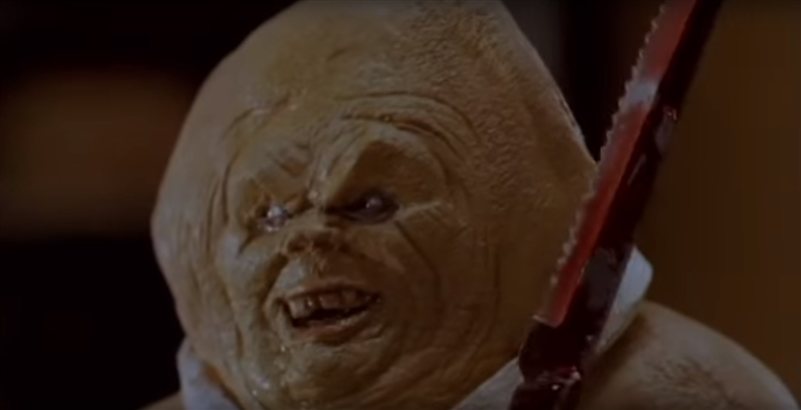 In Christmas Horror Movies, Even Seemingly Innocent Cookies Can't Be Trusted.
Photo by: The Gingerdead Man, via YouTube.

Christmas is right around the corner - are you ready to celebrate the most wonderful time of year yet? If you're not that into Christmas, but you're looking for a fun way to get into the holiday spirit, then we've got you covered - we've put together a list of some of our favorite Christmas Horror Movies, so you can celebrate the season in style with festive slasher flicks to keep you entertained throughout the holiday season.

Ready for some scary good fun this holiday? Here are our top picks for your Christmas Horror Marathon:

What's Your Favorite Christmas Horror Movie? Let Us Know in the Comments Below!